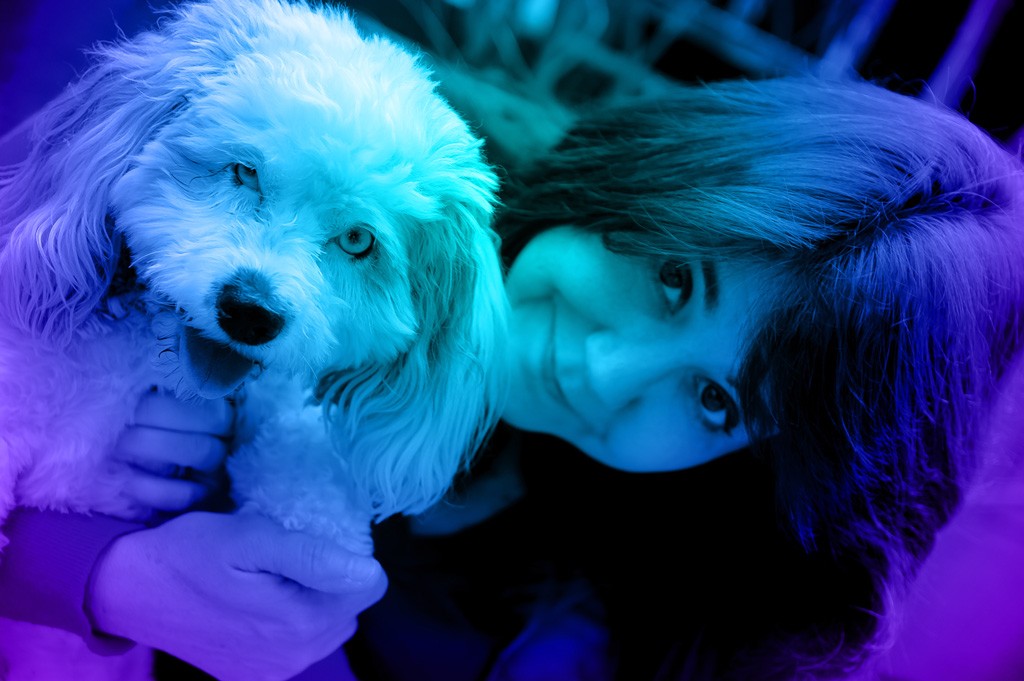 Julie is an actor based in Los Angeles.

She began her acting career as The American Doll in her elementary school production of The Santa Clause Express. Julie had the costume (made by her late grandmother) and program framed for inspiration.

Julie has a BA and MA in Theatre from East Texas State University (now Texas A&M University-Commerce). Before pursuing her acting full-time Julie had careers in teaching, youth ministry and the music business. 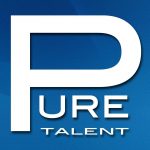